HONG KONG TATLER: This Hong Kong Jeweller Is Shining A Spotlight On Jade

This Hong Kong Jeweller Is Shining A Spotlight On Jade 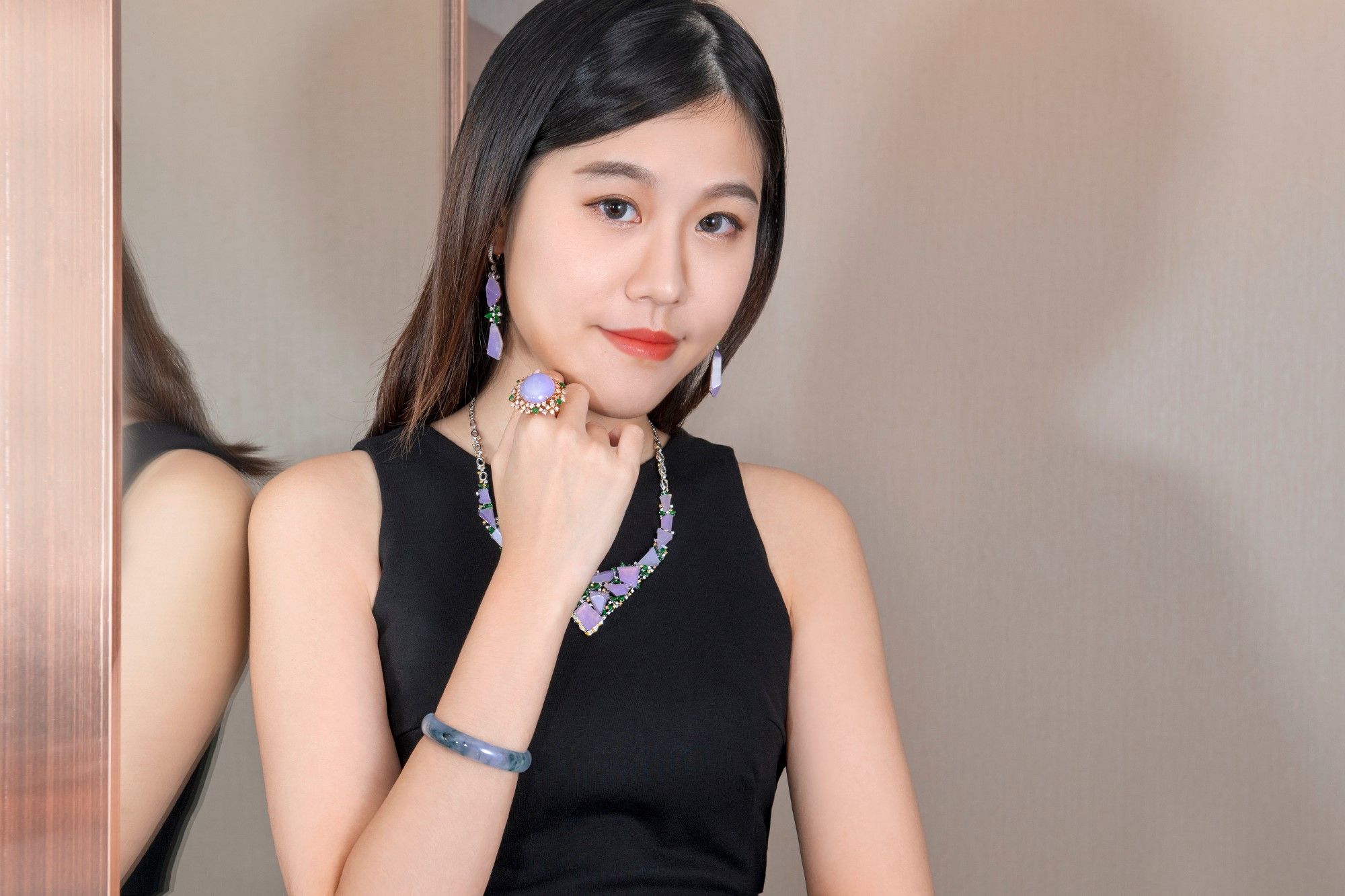 Jadeite is increasingly admired by those in the know, and the stone now adorns the ears, necks and wrists of the world’s most stylish women. Believed to bring love and prosperity, it is not only beautiful but lucky.

And one of Asia's most venerable jadeite brands is based here in Hong Kong. Royan, a diffusion line from Wing Cheung Jewellery & Jade Co, has just opened its first store, which is located in Central and has already proved immensely popular with the city’s fashion-conscious women.

Royan is beloved for a number of reasons—firstly, because Royan sources exclusively from Myanmar, where the world’s purest and most prestigious jadeite is found, and then there is the fact that the design team is second to none.

Headed by Linda Lam, the daughter of Wing Cheung founder Lam Sau Chun, Royan is going from strength to strength. “I would say our success is greatly the result of continuous innovation over three generations,” says Lam. “We do not like being in a rut. We are always moving forward. Innovation and forward-thinking are the core values of our company.”

Jade has always fascinated the Lam family, so much so that it acquired a Great Guanyin jade statue in 2003. And due to the privilege of owning such an extraordinary piece of art, the family decided to focus its jewellery efforts on the stone and the exceptional beauty of jadeite.

“Subtle luxury is a new trend in fashion and accessories, and it is catching on with jewellery,” says Lam. “Unlike the resplendent characteristics of diamonds, the beauty of jadeite is much subtler. When customers get to know it, they discover more of its charm. It’s no surprise to me that jadeite is starting to capture the world’s attention.”

As a society, we still have so much to learn about the stone. For example, jadeite not only comes in an array of colours that aren’t forest green— white, blue, red and purple included—it is also being used in increasingly fashion-forward pieces.

“Jadeite is often considered as old-fashioned,” says Lam. “But to me, jadeite is one of the most versatile gemstones, and in fact its incredible variety is the most interesting thing about it.”